Traded in my German drivers license for the US ID card. How do I get it back?

We moved to Portland, Oregon 7 years ago and I had to trade in my German drivers license in order to get my Oregon ID Card, after passing the test. We are now moving back to Europe (Portugal) this summer and I am not sure who to contact in order to receive my German drivers license back? Will I have to do another test once back in Europe or pay a fee?

When you return to Europe you must exchange your Oregon Driver's Licence to a Portuguese Licence. 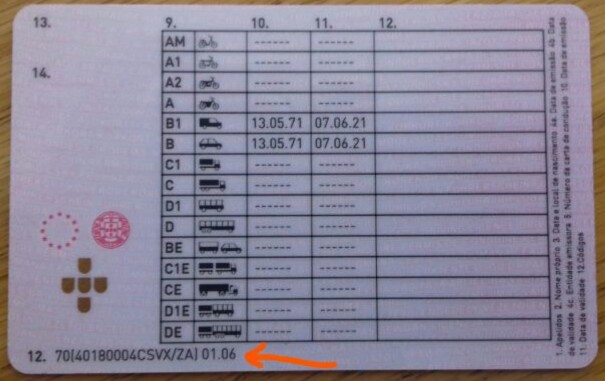 This is a South African (ZA) exchanged for a Portuguese Licence.

So look and see if something similar can be seen on your Oregon licence. (Possibly on the back, within the machine code or also in Field 12 of the older cards)

I could not find a summary on how this is done in the US States.

There are claims that some states retain the original licence, so that it can be returned when leaving or that it is returned to the original issuers.

Going to the Oregon DMV to inform them that you are going back and would like to know about the whereabouts of the original licence would be the best thing to do.

When the licence is being exchanged, it is based on the original licence that was issued, plus mayby any further extension (new drivers class).

So, in one form or another, the original information about the German licence should be made available to the Portuguese authorities - thus avoiding any further tests.

Assume that some sort of fee will be asked for.

A feedback from you would be interesting for future reference. 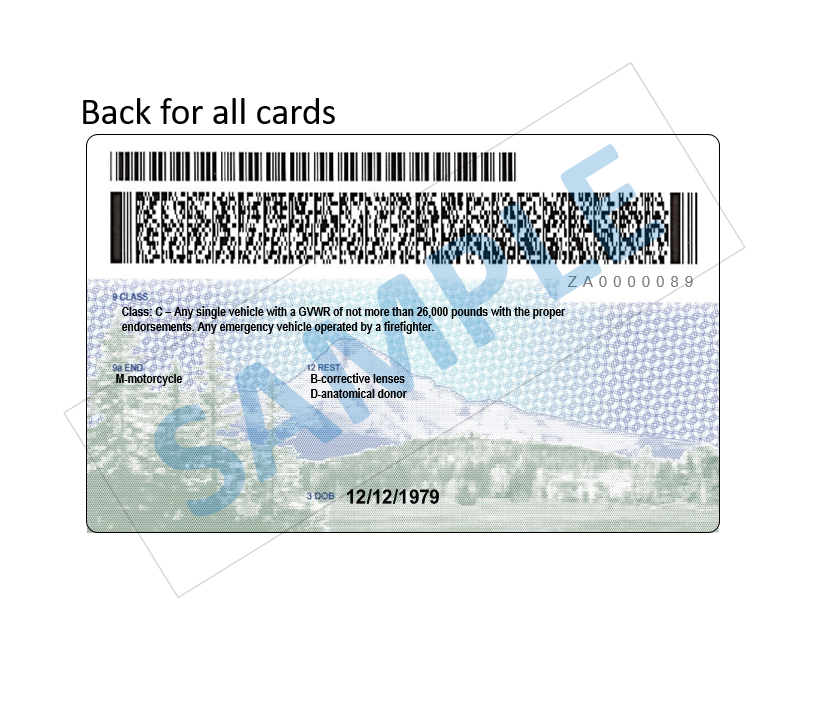 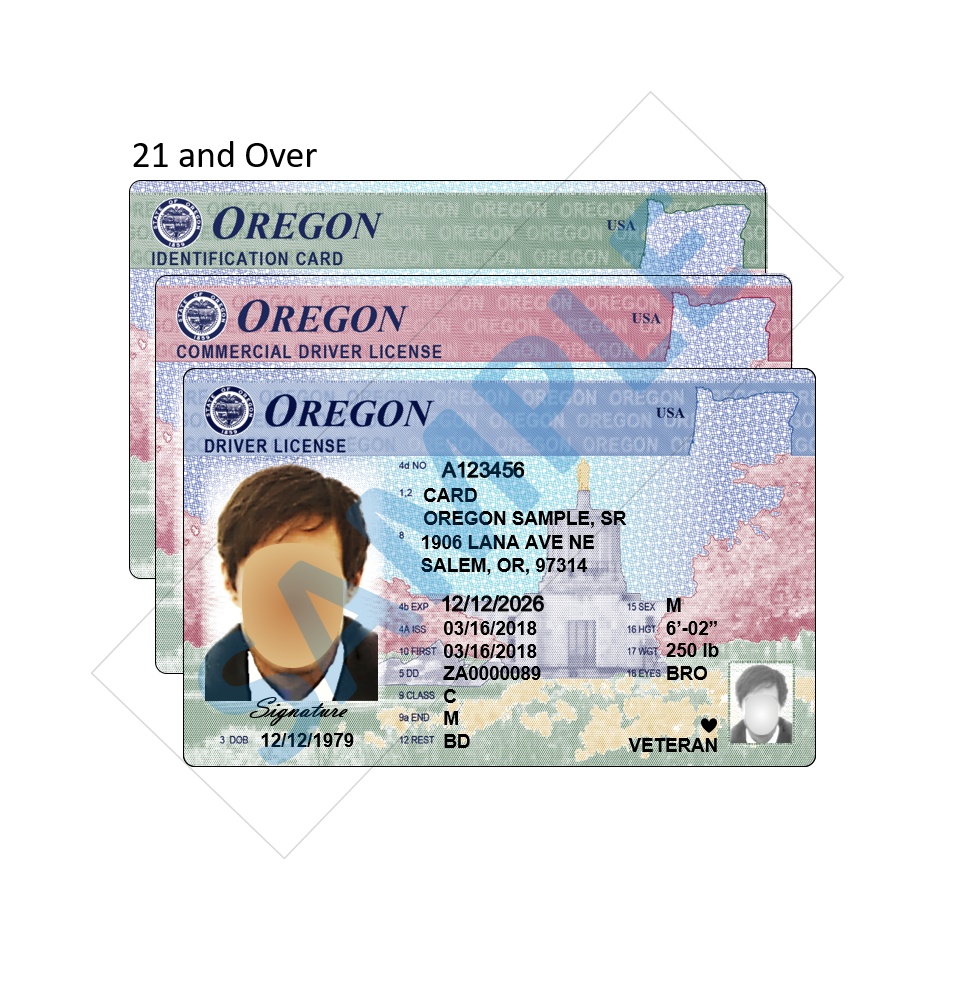 Not the answer you're looking for? Browse other questions tagged usa driving-license greencard or ask your own question.

3
Getting UK driving licence after moving to Germany
6
How to get US drivers license when returning to US from living abroad
2
From Australia to America driver's license transfer
6
Not having to surrender a German drivers license when getting a US license
2
German tax residency for US citizen present in Germany for less than 6 months during tax year with salary paid by US entity
1
How does foreign drivers license exchange work in Quebec?
0
Renewing Expired California Drivers License