I have a query regarding my entry requirements to Romania from the United Kingdom.

I am an INDIAN passport holder living in United Kingdom on a UK Tier 2 general work visa (now called skilled workers visa) and I also have a UK BRP (biometric residence permit) card with me.

Can I travel to Romania based on these documents ? Or do I need to apply for Romania visa? 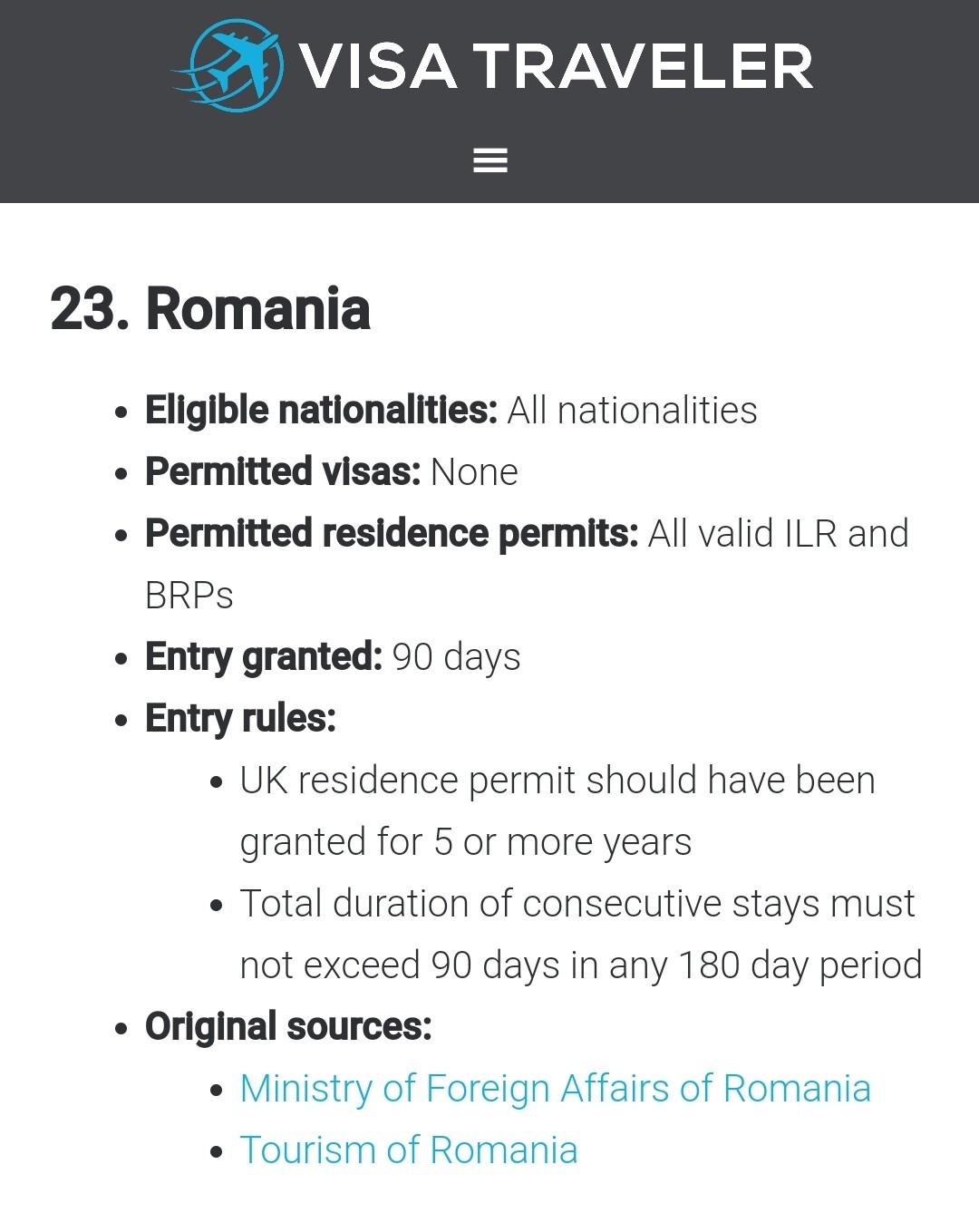 No, you cannot enter Romania soly based on a United Kingdom residence permit as an Indian citizen.

If you don't have a multi (or an unused dual) entry Schengen Visa, you will require a Romanian Visa.

Ministry of Foreign Affairs of Romania
Romanian Visa
VI. Do I need a visa?

1. YES
Please consult the list of states whose citizens (annex 1), holders of simple passports, are required a visa upon entry on the Romanian territory.

2. NO
Please consult the list of states whose citizens (annex 2), holders of simple passports, are not required a visa to travel to Romania.
...

Categories of third-state nationals also exempt from the requirement to be in possession of a Romanian short-stay visa are:

Holders of Schengen visas with two or multiple entries, national visas or residence permits issued by Schengen Member States.
Starting July 11, 2014, in keeping with the provisions of Decision No 565/2014/EU, Romania acknowledges as being equivalent to its own national visas, for transit and for stays up to 90 days per period of 180 days the following:

Note: The statement made at the Visa Traveler:

does not seemed to be confirmed by the Ministry of Foreign Affairs of Romania text.

The Long-term resident (European Union) is a special residence permit type issued by some EU Member states and is not the same as a permanent residence permit which is often (but not always) issued after 5 years of residence.

Not the answer you're looking for? Browse other questions tagged uk-visa schengen indian-citizens romania or ask your own question.

6
What travel insurance meets the requirements of the Affordable Care Act and the Italian elective residence visa?
3
Getting Schengen visa. Requirements for non-citizens?
1
Can a person travel on the dependent visa and work?
0
A “sole trader” - what kind of UK visa & with what requirements?
2
Visa requirements for children born abroad
1
Indian national holding 'Tier 2 General UK' Visa applying for Schengen Visa from within UK
1
Traveling to Europe on UK biometric resident permit (BRP)