Which type of UK visa a child of a British citizen by descent need to apply for in order to settle in the UK?

My sister is a British citizen by descent, her children are not British as they have been born abroad

Check if you're a British citizen

She wants to move to the UK and settle here, her children are younger than 9 years old and as a mother she is not willing to move and leave them behind.

Which type of visa the children need to apply for?

Check if you need a UK visa 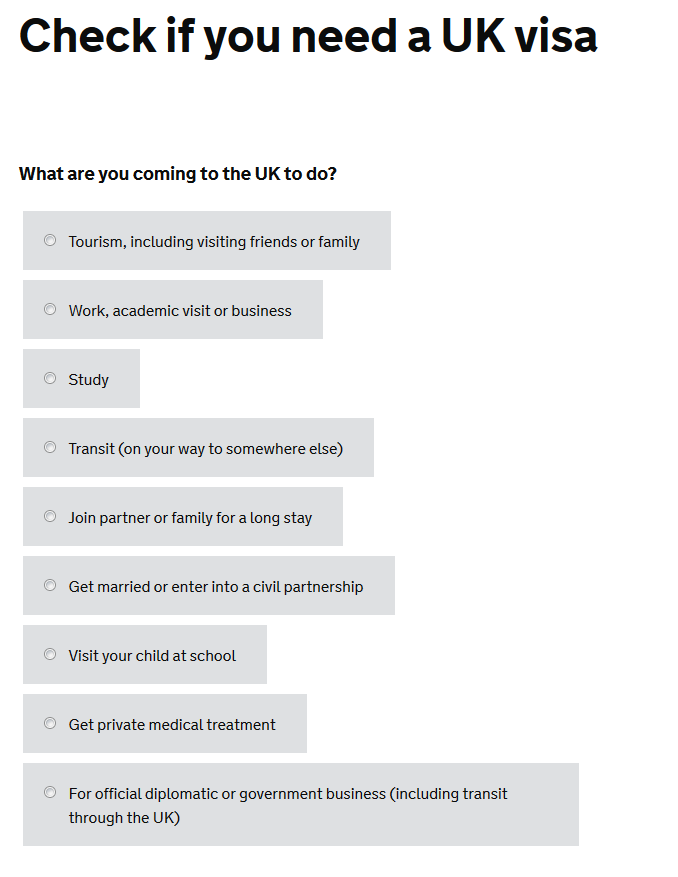 The children are citizens of a third world country and they need a visa but which one? is there a different procedure for them since they are minors?

The children need a "family of a settled person" visa. Even though their mother is not yet settled in the UK, she qualifies as a settled person because she is a British citizen.

The category to select in the image is "Join partner or family for a long stay."

SztupY has given useful information about the requirements and the high cost of this visa, as well as about another option, which is for the children to enter on a standard visitor visa and then apply for leave to remain. This is also an expensive option. For two children, you're looking at fees in the range of £2,000 to £3,000.

If the cost is prohibitive, or even just a significant factor, there is yet another option, however, commonly known as the Surinder Singh route, which involves moving to another EU or EEA country for a period of time. When you do that, you can move back to the UK under the EU freedom of movement regime instead of the UK immigration laws.

If you qualify for this, you will be able to move your children with you to the UK using an EEA Family Permit, which is free of charge, and then apply for a residence card, which costs £65 per person.

They would need a "Join partner or family for a long stay" visa, as it's description says:

Apply for a ‘family of a settled person’ visa if your family member or partner is either a British citizen or from outside the European Economic Area (EEA) and settled in the UK.

which might not be true if she wants to enter the country the same time as the children, hence the visa might be refused.

An alternate option is to obtain a basic visitor visa ("Tourism, including visiting friends or family"), and once everyone is in the country apply for an ILR for the children. This route is more costly however, as a family joining visa costs around £1000 for each child, the standard visa plus ILR will cost around £1600 per child (fees as of December 2015), and if the ILR application fails the children need to leave the country during the 6 months the visitor visa is eligible.

Also note that either both parents need to come to the UK, or she needs to prove that she is the sole responsible guardian of the children, otherwise the settlement visas for the children might be refused as well.

Since there are uncertainties and hefty fees involved her best course of action would be to contact an immigration lawyer to know what to do.

Has your sister lived in the UK for some continuous period of 3 years (during which she was not absent for more than 270 days) some time in her life (not necessarily recently) before the children's birth? Was one of your sister's parents a British citizen otherwise than by descent? If these two are true, then she can choose to register her children as British citizens right now, while they are still minors.

Not the answer you're looking for? Browse other questions tagged united-kingdom or ask your own question.

4
Can a UK citizen bring her children to the UK without their father?

2
Egyptian married with Eu citizen, having already EU Residence Permit, can i travel to UK without visa? What about working there?
5
Will a child of a a long-term UK resident EU national, born in the UK, be British?
1
Which visa is required to move to the UK as a US citizen married to a UK citizen with our child born in the US?
1
What is the safest route to marry your beloved (British citizen) in the UK?
4
Can a UK citizen bring her children to the UK without their father?
2
My husband wants to register as a UK citizen (born to a British mother in South Africa in 1964). Do we need her passport?
2
UK visa for non-EEA child of British mother
2
Can my child live with me in the UK?